2018 Harvest at the Abadal winery

2018 Harvest at the Abadal winery 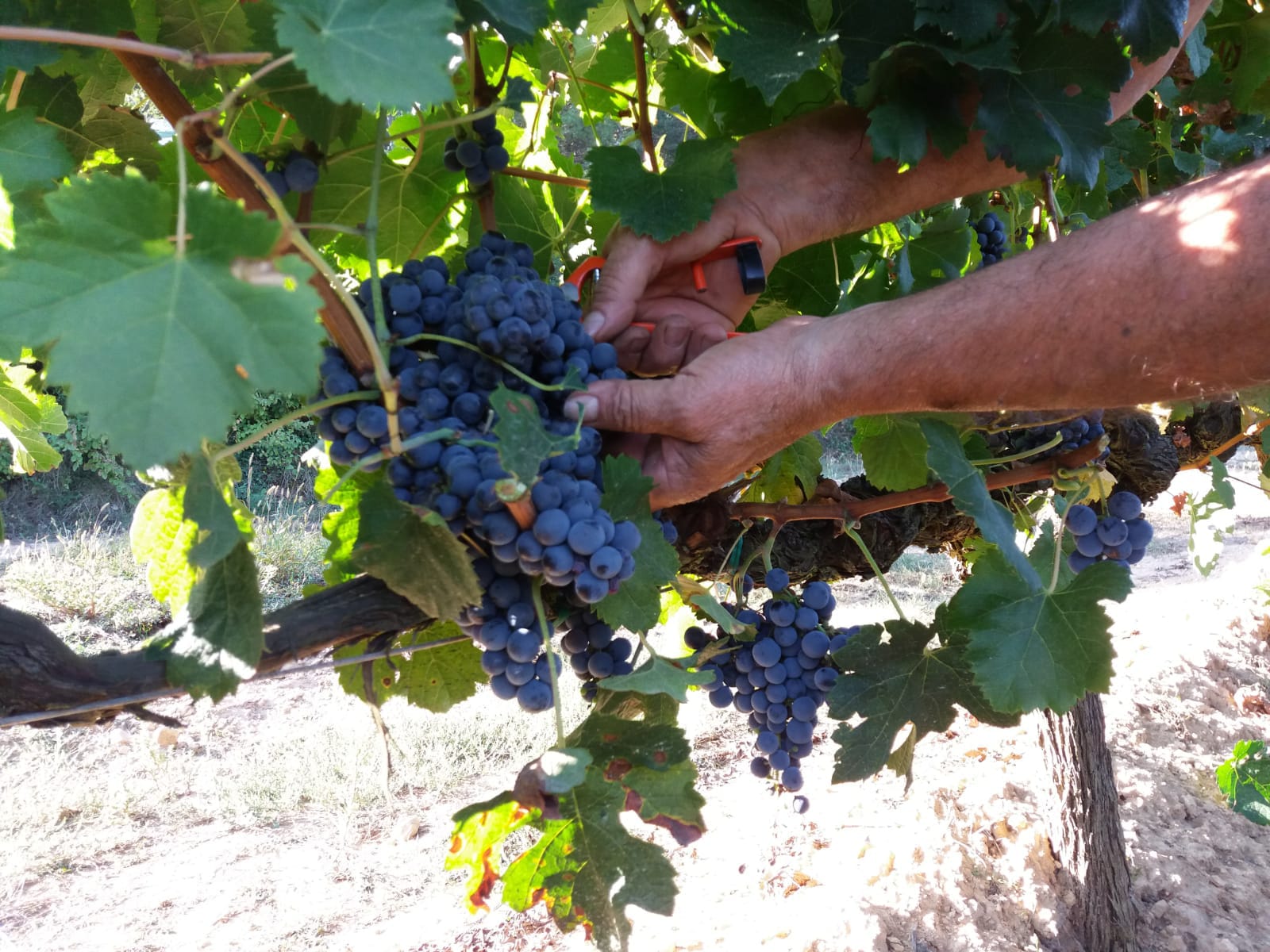 At the beginning of September, the Abadal Winery started to harvest the first vines to ripen, its Sauvignon Blanc and Chardonnay. After that, the winery harvested its ripest Macabeo which it uses to make its white wine, Abadal Blanc. Meanwhile, the Merlot vines were being watched very closely and underwent exhaustive checks to ensure optimal ripeness. Towards the end of September, the Merlot grape was in excellent health and was ready for harvest, as was the local variety Sumoll which is used to make Abadal Rosado. The Mandó variety was also reaching its optimal ripeness at this time, so harvesting of the ripest Mandó began. Cabernet Franc and Picapoll Blanc were the following grapes to be harvested. The last stretch of the harvest season was dedicated to Cabernet Sauvignon and the remaining Sumoll and Mandó varieties.