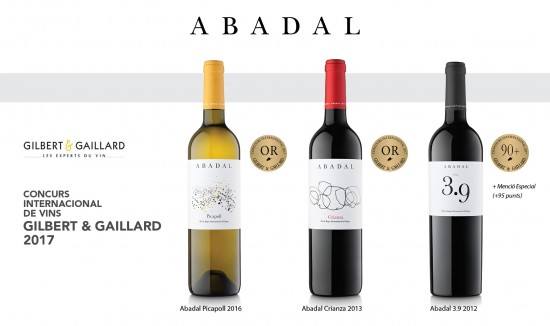 The magazine Gilbert & Gaillard is of French origin and has over 25 years of experience. It runs its tastings worldwide throughout the 5 continents. It is the second largest magazine in the world, with a distribution of 167,000 copies per issue.