Abadal hosts a gourmet dinner of the Matiners d’Avinyó, with chef Marc Ribas as guest of honour

Home/Abadal/Abadal hosts a gourmet dinner of the Matiners d’Avinyó, with chef Marc Ribas as guest of honour

Abadal hosts a gourmet dinner of the Matiners d’Avinyó, with chef Marc Ribas as guest of honour 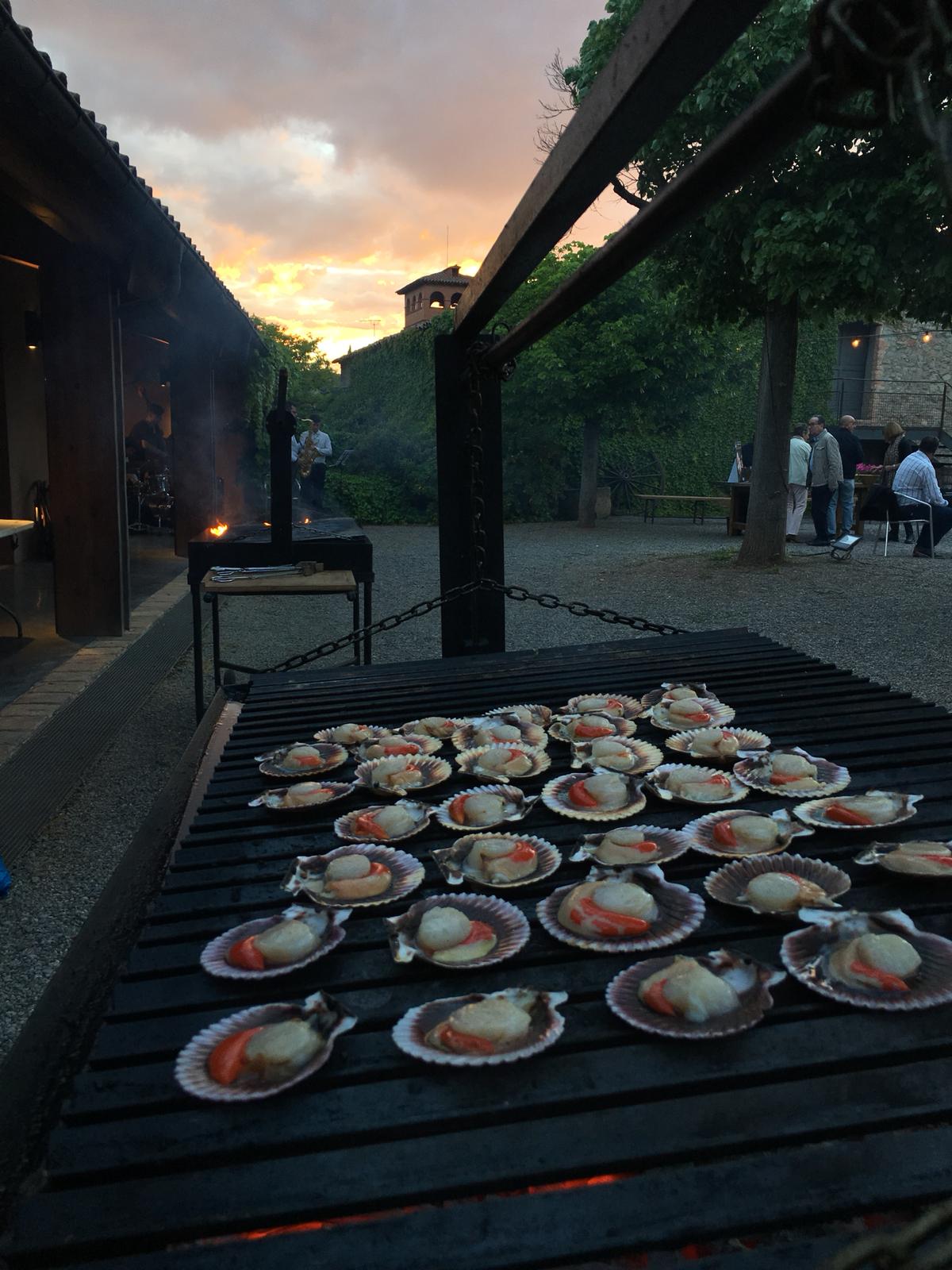 On 10 May, the town of Avinyó served a gourmet dinner to showcase two of its most prized products, namely “porc Ral” (pork from a new breed of pig), provided by the local meat producers Grup-Escorxador d’Avinyó, and Abadal wines. A number of chefs from a culinary association called “Els Fogons del Bages” hosted this dinner for the third consecutive year. The pairing merged culture and gastronomy, and the dinner was a prelude to a new edition of the “Fira dels Matiners”, which was held in Avinyó on 12  May.

Marc Ribas, a well-known chef and television presenter, was the guest of honour at the 7th edition of this gourmet food fare, which was held as always in the Abadal Winery.