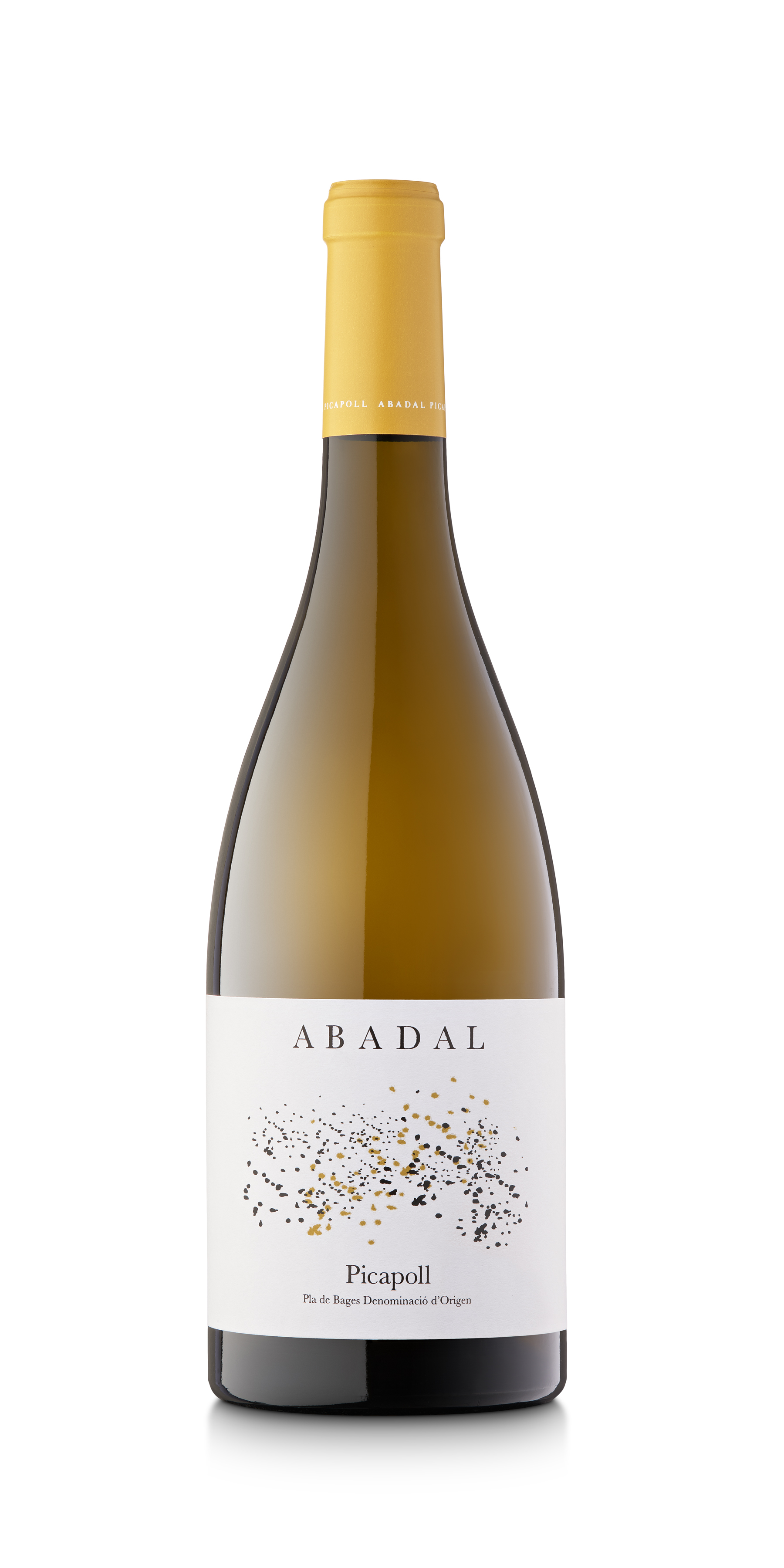 On November 18, the Abadal Winery and the DO Pla de Bages showcased its wines in Barcelona, ​​on a day that began with a tasting session organized by this Catalan Denomination of Origin (DO) and the theme of this session was “Discover local wines produced on Barcelona’s doorstep”. Abadal Winery’s tasting session was led by the sommelier Anna Castillo at “La Cuina de l’Espai Catalunya” in Barcelona’s Gastronomic Forum, and the wine chosen for this event was Abadal Picapoll 2018.

On the same evening, a gala dinner was held in honour of Catalan somelliers. It was organized by the Catalan Association of Sommeliers and it recognizes professionals in the world of wine who have excelled in 2019. It took place in one of the most emblematic modernist buildings in the city of Barcelona; Casa Fuster Hotel. Earlier on,  a wine showroom was set up to showcase denominations of origin (DOs) and other wines from the province of Barcelona so that guests could sample and enjoy the region’s most representative wines, including many from the DO Pla de Bages, and amongst them Abadal Picapoll 2018.