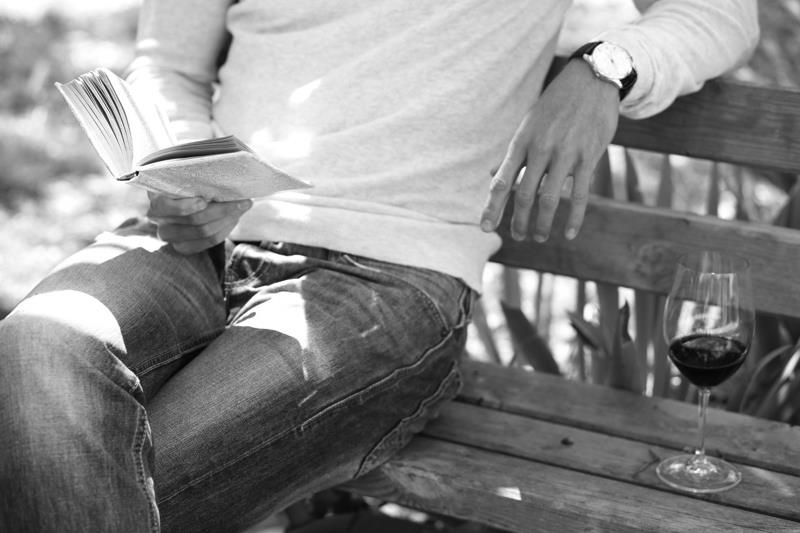 On March 25, Alfabeto was launched. It is an independent editorial project which has been created to publish quality non-fiction books, whose reading is a source of encouragement for thought, without excluding a critical and contemporary view of reality.

The first book it produced was the unpublished works in Spanish of correspondence between René Char and Albert Camús, two great French writers. Other publications that have followed are “Ex Libris” by Anne Fadiman; and then “Contra la Creatividad” (Against Creativity) by Oli Mould; and “Roja i gris” (Red and Grey) by Javier Borràs.

This initiative was launched by making a worthy toast, which conveyed the following message; “Unlike good wine, which must be enjoyed in moderation, good books can be enjoyed without restraint”. The first works to be published by Alfabeto are already on display in the shop windows of Catalonia’s greatest bookshops, and alongside Abadal wines.