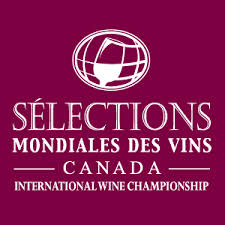 The results of the Sélections Mondiales des Vins du Canada 2014 have just been released and Abadal Cabernet Franc Tempranillo obtained a Silver Medal.

In 1994, Sélections Mondiales des Vins Canada was one of the founding members of the World Federation of Major International Wine competitions (VinoFed) comprised of the most important wine competitions in the world, for example: Vinalies internationales in Paris, Vinandino in Argentina, Vino Ljubljana in Slovenia, Bacchus in Spain, Mondial du Pinot Noir in Switzerland, Mundusvini in Germany, VinAgora in Hungray and Premios Zarcillo in Spain.