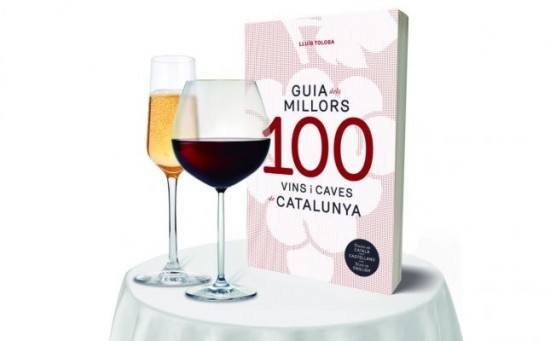 Two wines from the Abadal winery- Abadal Picapoll and Abadal 3.9 – are considered to be among the best wines in Catalonia. Both wines have been included in the first edition of the Guide of Catalonia’s Top 100 Wines and Cavas 2017. The guide defines Abadal Picapoll as the best young white wine in Catalonia, and the Estate Wine (Vi de Finca) – Abadal 3.9 -is given special mention as the purest expression of an emblematic plot of winegrowing land.

This guide is the work of Lluis Tolosa, a writer who specializes in wine tourism and wine culture. He has produced 20 books which have been published in Catalan, Spanish and English. He has also picked up 12 national and international awards.