Abadal takes part in the “Restaurants with D.O.” campaign

Home/Abadal/Abadal takes part in the “Restaurants with D.O.” campaign

Abadal takes part in the “Restaurants with D.O.” campaign 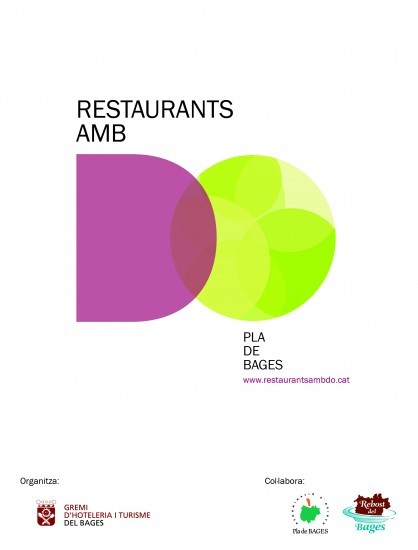 This January saw the launch of the “Restaurants with D.O.” campaign promoted by the Hostelry Guild of Bages, which has decided to reclaim local Bages produce and create a range of gastronomic products that stand out from those of other regions. The “Restaurants with D.O.” project involves 23 establishments in the Bages region, combining the county’s local cuisine with wines from the Pla de Bages D.O. Each restaurant has created its own menu, which includes at least two local products from the Bages and combines these dishes with the most appropriate wines from the Pla de Bages D.O. These have been collected together in a detailed gastronomic guide, which can be found on paper and also online (www.restaurantsambdo.cat).

The press conference to present the campaign was held on 22 January at Casa de la Culla.